The Mission to Seafarers will present awards to seafarers and operational staff within the maritime industry in recognition of their outstanding contributions to the welfare of others. The Awards will be presented at the upcoming Seafarers’ Awards Dinner, which will take place on 11 May 2018 at the InterContinental Hotel, Middle Street, Singapore.

At the inaugural event sponsored by Shell, BHP, The China Navigation Company and North P&I Club, five awards will be presented:

An eminent team of judges has been selected and will be chaired by Rev Canon Andrew Wright, Secretary General of the Mission.

Over 200 people are expected to attend the dinner, with a limited number of tables and individual seats still available. Attendees will enjoy a drinks reception, sponsored by HFW, followed by a three-course meal. Tickets can be booked by emailing Jan Webber on jan.webber@missiontoseafarers.org and all proceeds will go towards supporting the Mission’s work in the port of Singapore, including ship visits and seafarers’ centers. A number of sponsorship packages are still available for those who wish to show their support for seafarers and recognise the integral role they play in the industry. 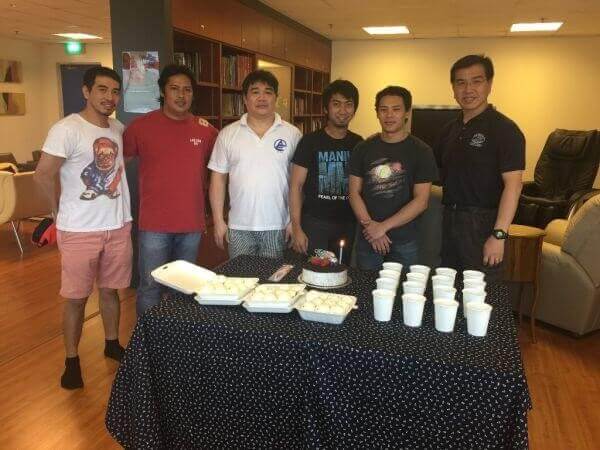 All proceeds from the Awards night will go towards helping the Mission in Singapore continue its ongoing support of thousands of seafarers visiting the port, and those at its Singapore seafarers’ centre (pictured)

In 2017, the Mission visited over 1,500 seafarers in the port of Singapore and provided facilities for over 3,800 seafarers at its Singapore seafarers’ centres. In total, the Mission visited over 300,000 seafarers aboard ships across the globe and supported 895 justice and welfare cases, including helping the crew of the Seaman Guard Ohio (and the Chennai Six) to secure their release from prison. Ticket prices and sales for the Singapore Seafarers’ Awards Dinner are available by emailing Jan.Webber@missiontoseafarers.org

Around These Islands in 12 Ports – Exploring maritime Britain and Ireland by S...