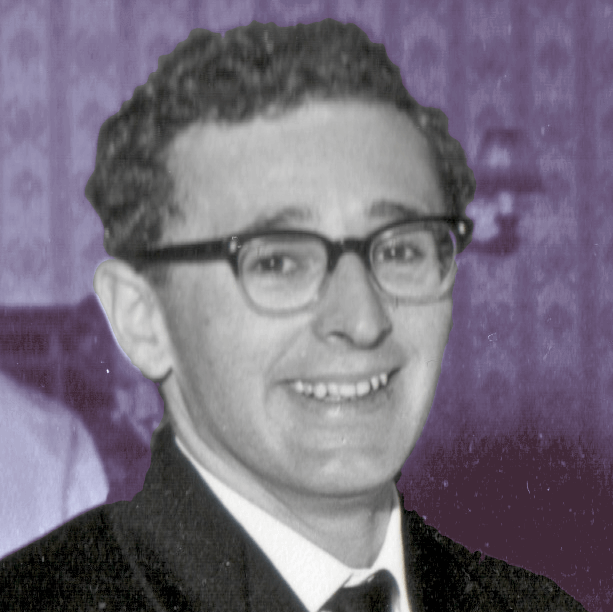 Ted trained as a marine engineer in the 1950s and spent most of his life at sea with the Merchant Navy.

He travelled the world on BP tankers, cross-channel ferries, dredgers and Trinity Lighthouse service boats. When he went ashore, he often spent time at the Seaman’s Mission.

After retirement, he took up model shipbuilding and gardening.

Ever the marine engineer, he could always be found with a screwdriver in his hand.

We’re still finding them dotted around the house.

Ted was a lovely, kind, gentleman who will be much missed by his family and friends.