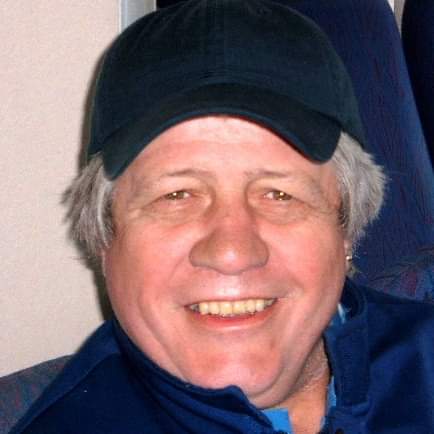 In 1964 he felt a calling to the sea and signed on to his first ship, the Queen Mary, in the August of that year.

He spent the next few years signing on to different merchant vessels that took him to different ports on both sides of the Atlantic.

In July 1967 he signed on to the Queen Elizabeth for his return back to home.

However the sea was in his blood and within a month he had signed on with BP tankers. He stayed with BP over the next 9 years, until 1st February 1977, during this time he visited countless ports and countries from the US and Europe to Africa and around to the middle east as well as Japan and New Zealand.

Although he spent many years ashore after the birth of his two children, Daniel and Louise, he always felt the sea calling him.

He spent the last few years of his working life working on the Wightlink FastCat ferry service between the Isle of Wight and Portsmouth.