The Mission to Seafarers Awards: Singapore 2020 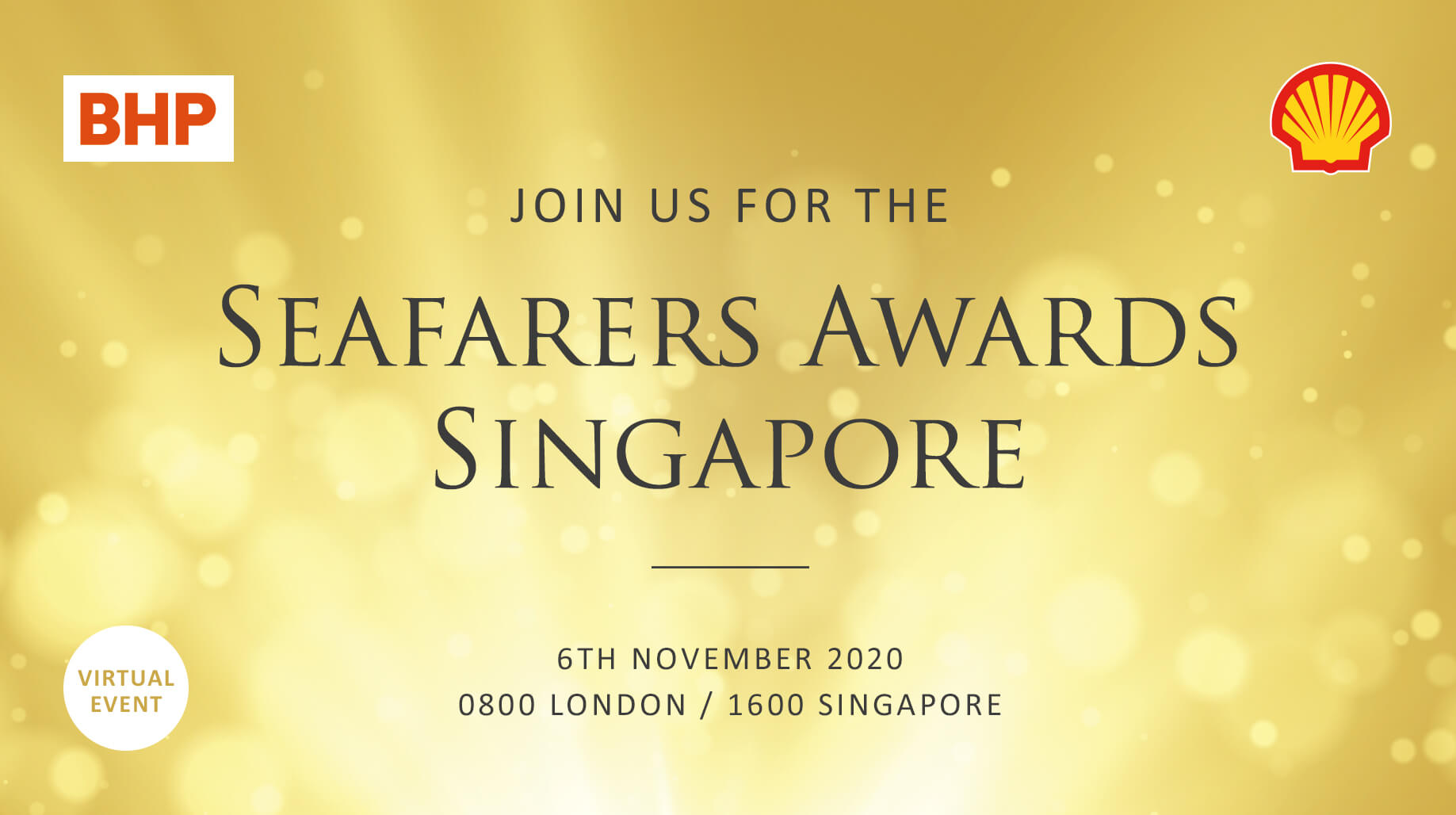 Register for the event here.

There are five main Seafarers Award categories being contested. We would like to announce the nominations shortlist for the Awards:

Innovation Award – For the company who has embraced a new program, project, or training which has enhanced seafarers’ welfare

We wouldn’t be able to host an evening of this magnitude in honour of seafarers without the contribution made by our event sponsors who are listed below:

A selection of reports from a fraction of the 200+ ports across 50 countries tha...