Home » About Us » Our People » IHQ Directors

Here at The Mission to Seafarers, we strive to provide support to the 1.5 million seafarers worldwide of all ranks, nationalities and beliefs, whenever they need it most.

We wouldn’t be able to do this without the guidance of our highly valued IHQ Directors who help coordinate the work carried out by our 70 frontline staff and 100 Honorary Chaplains at 200 ports spread across 50 different countries.

Read on to learn more about the roles carried out by our IHQ Directors starting with our Secretary General Andrew Wright: 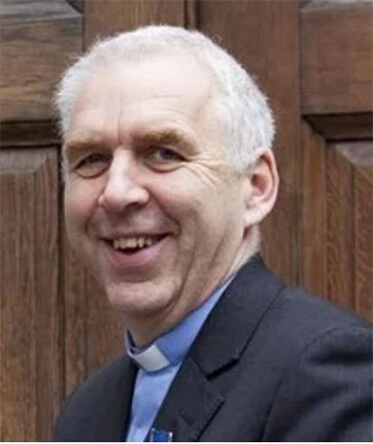 I have been the Secretary General here since 2013, overseeing the charity and providing overall strategy and direction.

Before joining the Mission, I worked at the Royal National Mission to Deep Sea Fishermen, as Senior Chaplain and Director of Operations. I’ve also worked as a curate in one of Liverpool’s most deprived estates, served parishes in Carlisle and Wigan, and been a Chaplain of St Edward’s school in Oxford. 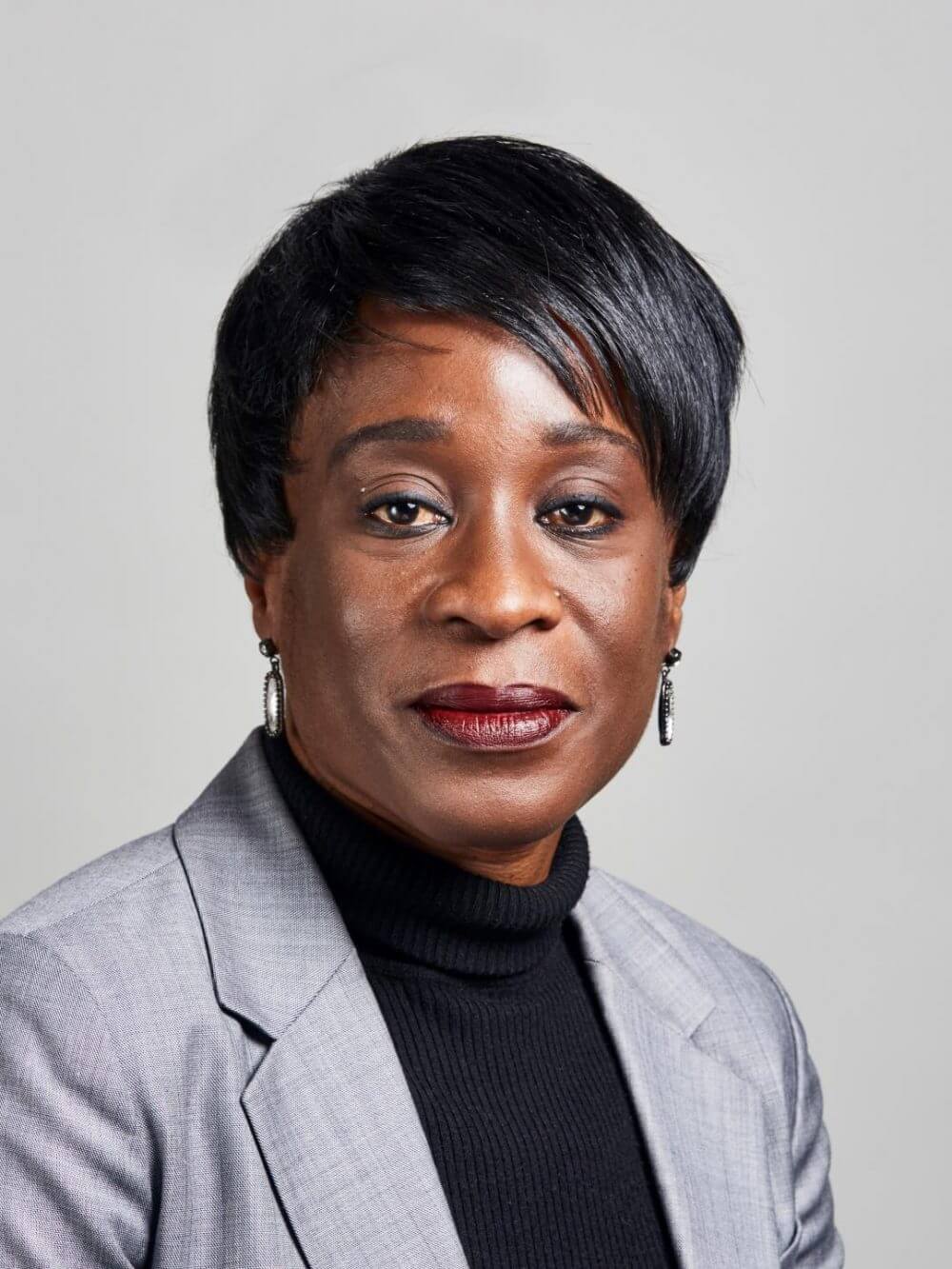 I’ve worked at the Mission since 2007 and now have oversight of Strategy Delivery, HR, Governance, Risk Management, Learning and Development, Property Management and IT.

Before joining the Mission, I’d been working as an architect for nearly a decade. I left that industry to join the charity sector and after being here for four years I gained a Master’s Degree in Human Resource Management. I’m also a chartered member of the Chartered Institute of Personnel Development and recently gained an MBA. 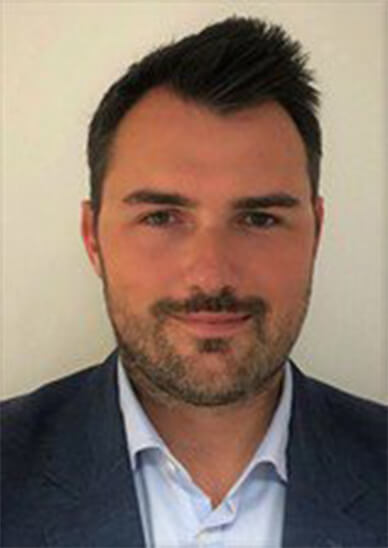 I’ve been working at the Mission to Seafarers since 2007, leading on our advocacy programme. I’m also responsible for Grants programme, the Seafarers Happiness Index and establish new welfare services, such as port chaplaincies and Seafarers Centres.

Before working for the Mission, I trained as a journalist, then worked for The Salvation Army for 10 years, in press and public affairs. 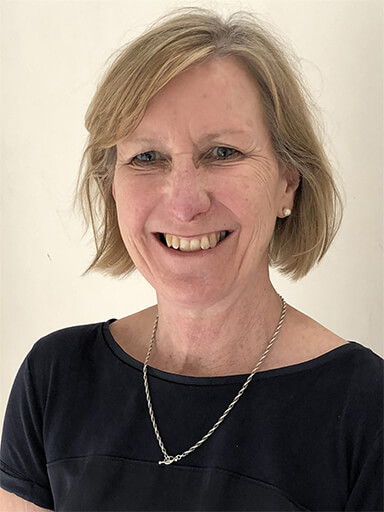 I’ve been working for the Mission to Seafarers since June 2017, overseeing that charity’s fundraising, marketing and communications.

I started out in the charity sector in 1994, raising funds for a children’s charity, then a science and research laboratory. It was in 2005 that I began working in maritime fundraising, taking care of key supporters and exploring new corporate partnership opportunities.

I’ve been working at the Mission since September 2006, when I joined the Finance team as the Branch Accountant.

I became the Director of Finance in April 2017, leading on areas such as budgets and statutory reporting, and providing strategic financial advice to the Board and colleagues.

I have worked in the charity sector since 2000, initially in mental health promotion at a small charity called mentality, then at the Sainsbury Centre for Mental Health.