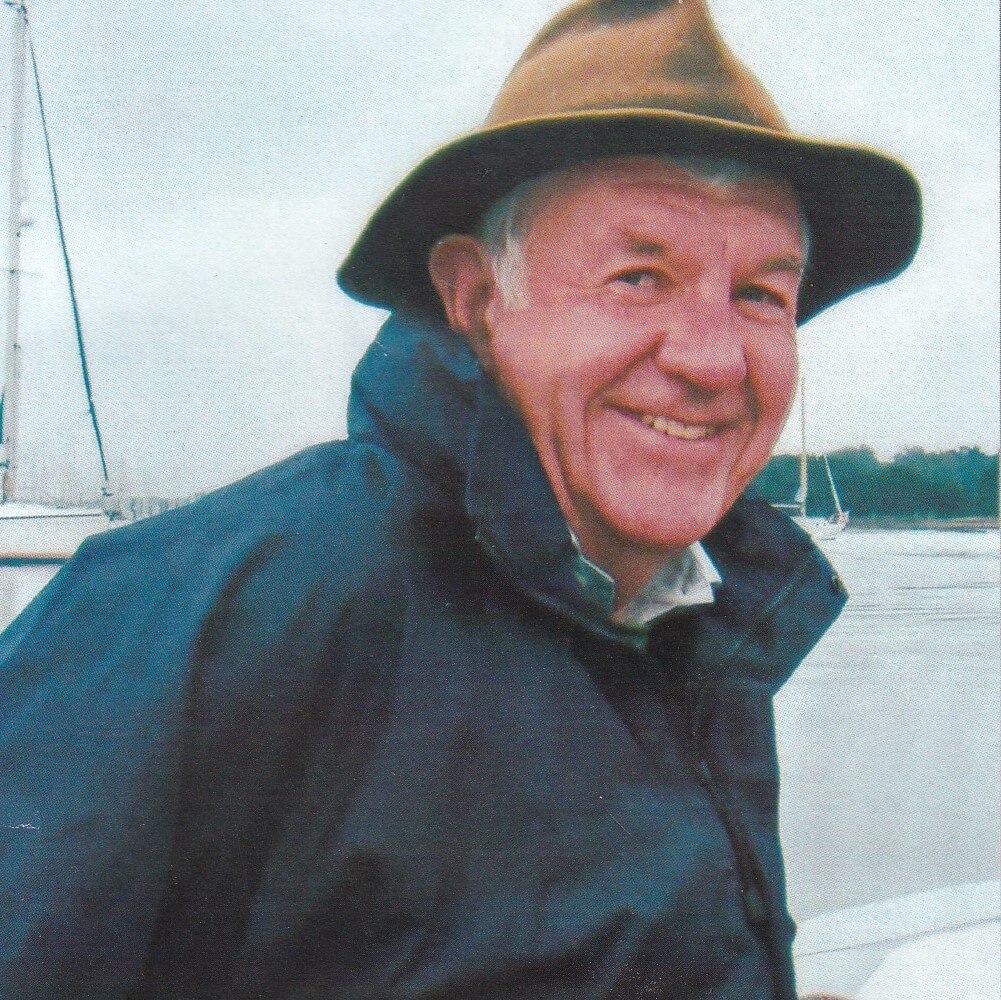 Bob was also known as Grant to his family and close friends.

From a young age he always had a natural affinity to the sea. As a school boy he was a member of the Sea Cadets and aged 16 he joined Shell Tankers as an apprentice. He worked on a variety of ships until he retired. During this time he served as Master and ended his career as a consultant in safety and training. He would have hated having to work ashore. He was a practical, hands-on officer, maintaining high standards and was very professional and well respected.

He enjoyed his time at home playing golf, painting, canal boating, DIY, walking the dog and holidays abroad. He was a keen supporter and season ticket holder of Southampton Football Club.

He was kind, caring and generous; a man of integrity with a ready smile and a very individual sense of humour. He is greatly missed by his family and friends.