Home » About Us » Our People » Vice Presidents

The work of Mission To Seafarers is ultimately driven by the vision and experience of our management team. This includes our respected Vice Presidents who have worked in the maritime industry for a significant length of time; ensuring that they have been able to view the work of everyday seafarers first hand. As a result they have gained a high level of respect for seafarers and the sacrifices they make in order to keep this vital industry in operation. 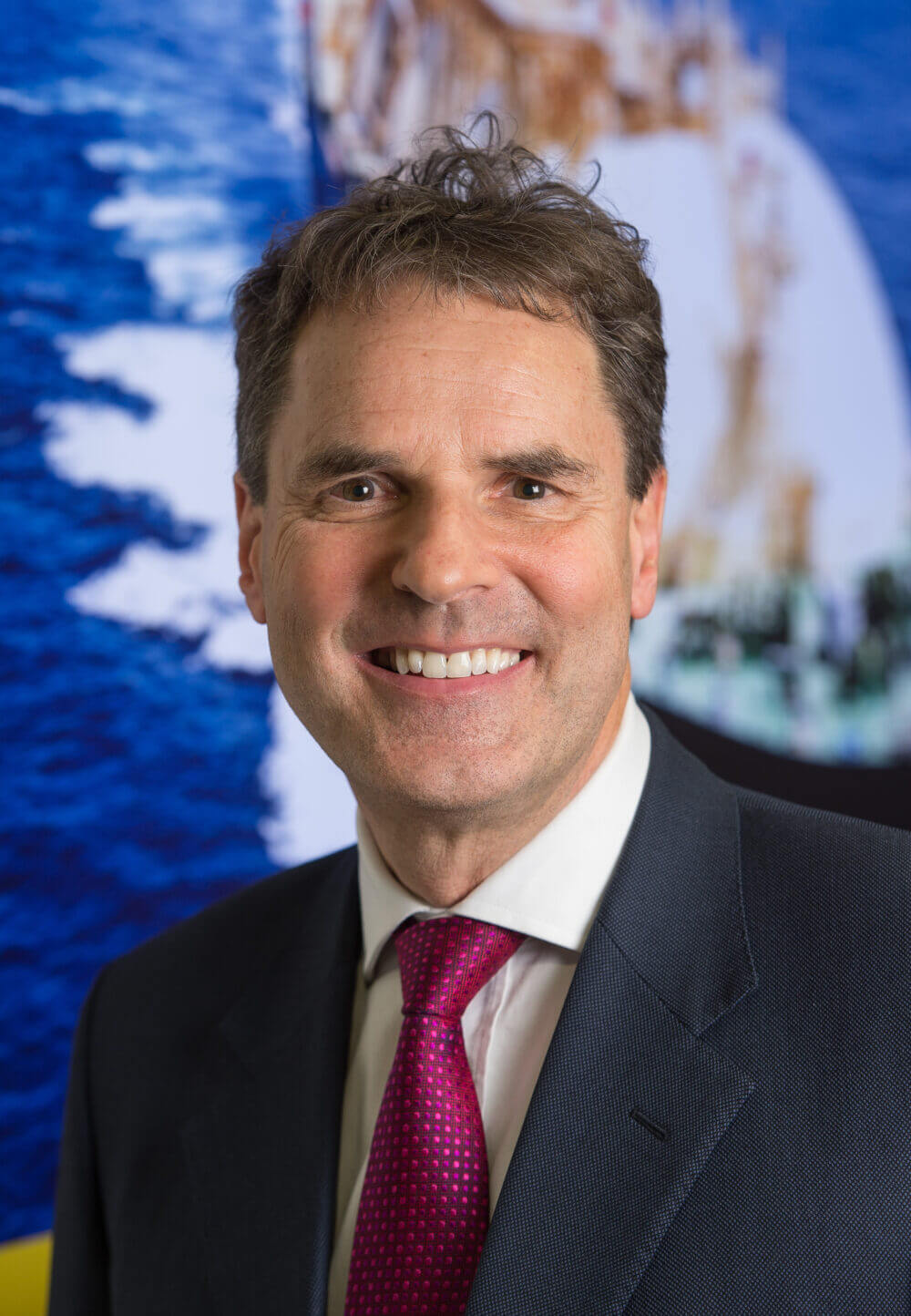 Dr Grahaeme Henderson has a 40-year career in Shell that includes working at both global and country level, in some of Shell’s most challenging and impactful businesses, including international assignments in Brunei (twice), Nigeria, Syria and The Netherlands (three times). He was Country Chair and Managing Director of Brunei Shell Petroleum, and recently Senior Vice President of Shell’s global Shipping & Maritime business.

He was President of the UK Chamber of Shipping from 2016 to 2018 and Chair of the Oil Companies International Marine Forum from 2014 to 2018. He was formally a member of the World Economic Forum’s Global Agenda Council for the Oceans. He is an Adjunct Professor at the University of Southampton and a Vice President of the Mission to Seafarers. He was appointed by the UK Government to the Expert Panel for Maritime 2050.

Grahaeme is the world’s leading spokesperson on safety in shipping and has been inspiring the industry to address its poor safety performance. He initiated and is Chair of ‘Together in Safety’, to improve safety globally in shipping, involving all major shipping industry groups, leading shipping companies, and insurance and classification societies.

He has spoken at many major International Conferences and is currently number 14 in Lloyd’s List Top 100 People in Global Shipping. Winner of multiple Global Awards and in 2018, received the Safety at Sea Lifetime Achievement Award.

In 2020, he was awarded the OBE by Her Majesty The Queen for Services to International Shipping.

Grahaeme has a First Class Honours BSc Degree and a PhD in mathematics of sea waves, an Honorary DSc and is a Professional Chartered Engineer.  He is married with a daughter and twin sons. 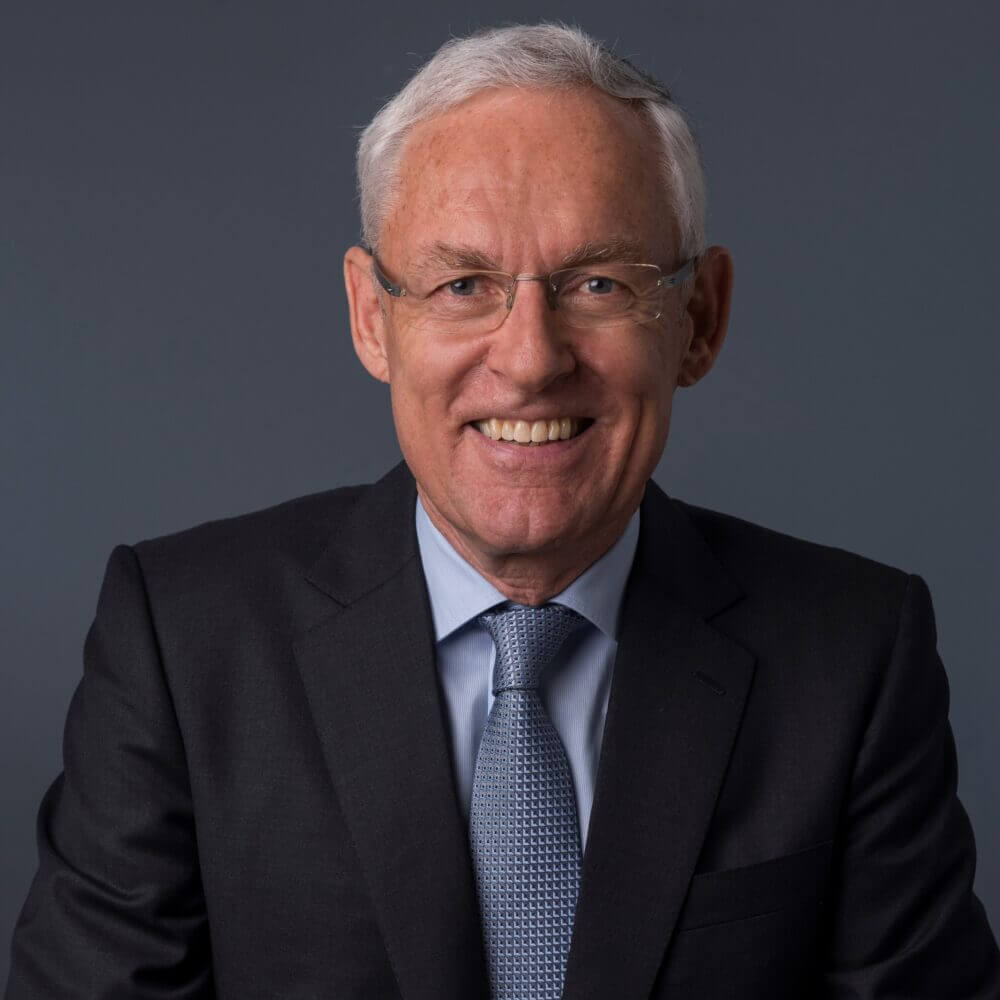 Esben Poulsson is Chairman of The International Chamber of Shipping, the London based Association representing approximately 80% of the world fleet. The Organization, founded in 1921, consists of 35 National Shipping Association members and 11 Associate Members.

Mr Poulsson is Executive Chairman of ENESEL PTE. LTD., a Singapore based commercial management and ship owning entity managing 14 large modern container vessels all under the Singapore Flag. Mr Poulsson has worked in the maritime industry for over 40 years and has held a variety of senior management positions in Hong Kong, London, Copenhagen and Singapore.

Esben was appointed Vice-President of The Mission to Seafarers in May 2020.