Home » About Us » Our People » Regional Directors 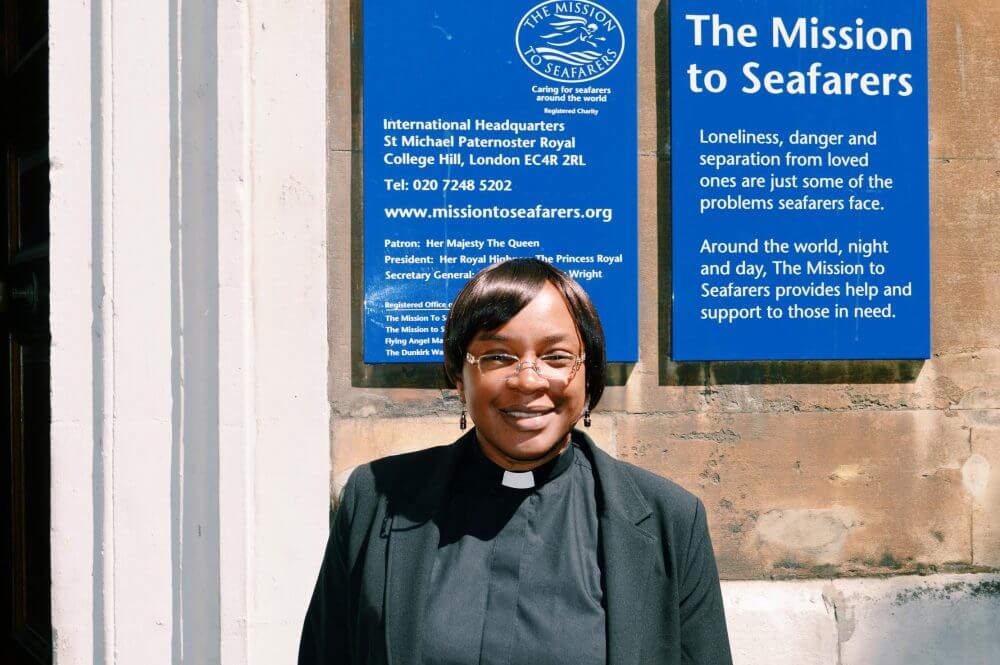 I joined the Mission in February 2016, managing chaplains and operational staff across the UK and Europe. Before this, I worked in a variety of roles in the UK public sector, including in local authority Audit and Special Investigations, Housing Advice and Homelessness, and welfare benefit administration. I also spent part of my career working at the London Assembly and for two Mayors of London (Ken Livingstone and Boris Johnson). In 2010 I was ordained and am an Honorary Minor Canon at Southwark Cathedral. I also minister at St Philips Earls Court. 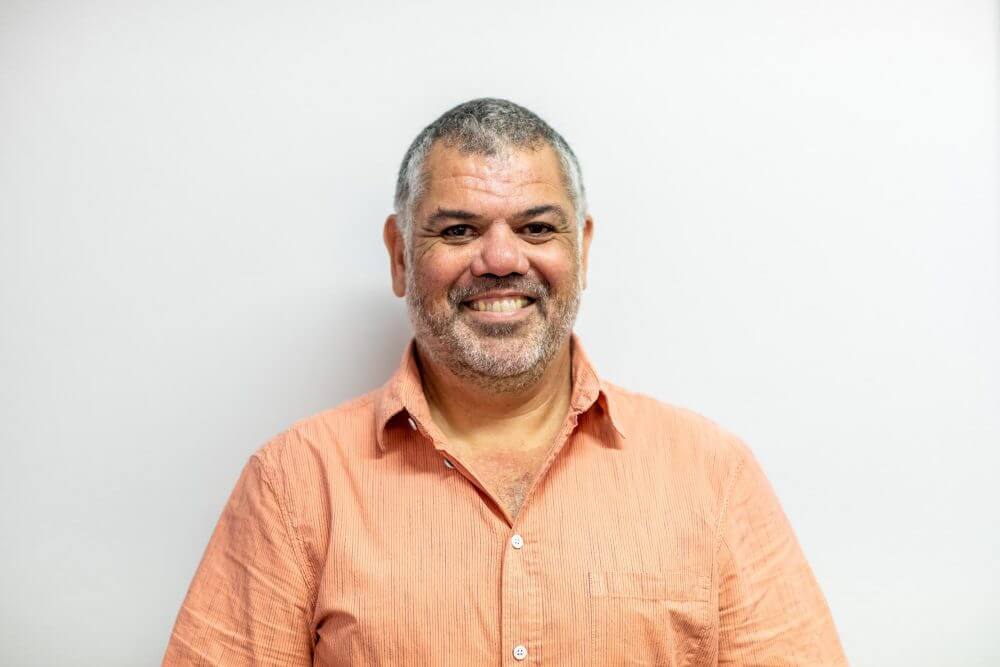 I joined the Mission in January 2014, co-ordinating the work of our charity in Africa. I ensure that the aims, values and policies of the global organisation are understood and form the basis of the strategies developed by local chaplains and management committees. Before the Mission I completed two degrees (Teaching and Theology) and spent time working at a high school in Cape Town and the Director for Volunteer Programs at the Scripture Union. After my degree in Theology at the University of Stellenbosch, I became a minster at a Presbyterian Church, followed by positions as chaplain and chairperson of a centre in Richards Bay, South Africa.

I have worked at the Mission since 2009, when I became a chaplain in the Port of Newcastle, Australia. I’m now the Senior Chaplain in Newcastle and Regional Director for Australia, which involves looking after the country’s 38 ports, 27 of these support Seafarers Centres. Before my position here, I worked as a Youth Development Officer, running drop-in centres, educational and challenge programmes for teenagers and young adults. I also completed three degrees in Social Science (Welfare), Theology and Psychology, and have been ordained in the Diocese of Newcastle, Australia. 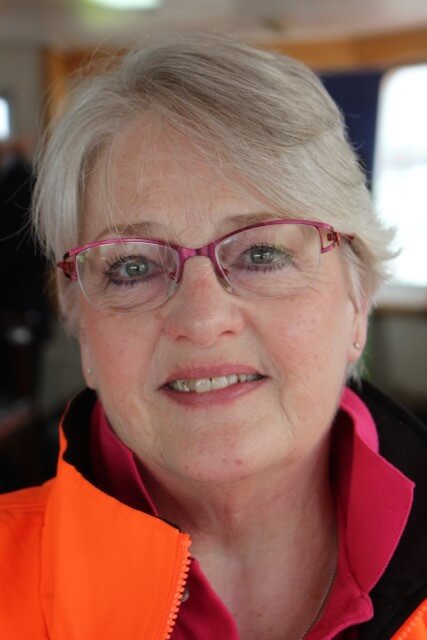 Born in Vancouver, granddaughter of a Merchant Marine Master.  Previous careers in the travel industry and as a partner in a performing arts management company.  Educated at University of Toronto (BA Political Science, 1990) and MDiv (Wycliffe College, 2003) ordained as an Anglican priest in 2003, served in both Anglican and Lutheran parishes (2003 – 2019) appointed Chaplain to the Mission to Seafarers in Toronto in 2012, later Executive Director of Mission to Seafarers Southern Ontario (Hamilton, Toronto, Oshawa) and Regional Director for Mission to Seafarers Canada in 2019. 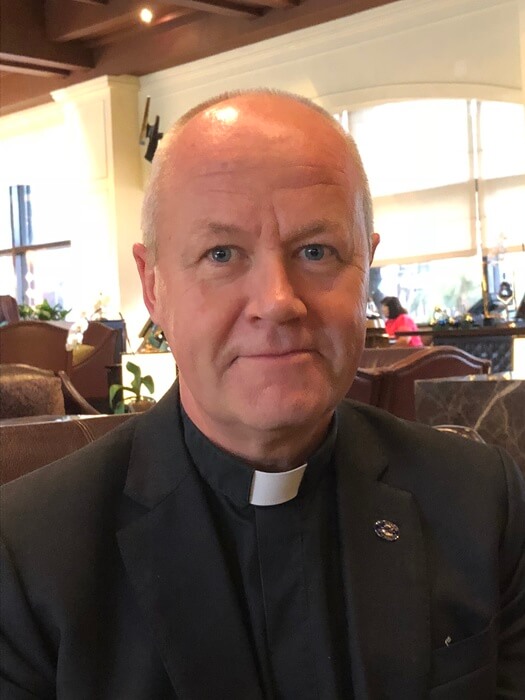 I joined The Mission to Seafarers in 1999, as Port Chaplain in Rotterdam, at the same time I was studying Maritime Law at Erasmus University. I was posted to Dubai in 2002, where I took charge of maritime ministry in the United Arab Emirates and was regional director for the Mission in the Middle East. In 2011, I moved Hong Kong with my wife, to become Senior Chaplain. In January 2014, I was then appointed Regional Director, East Asia, for the Mission, and continue my work in Hong Kong alongside this. Before working for the Mission, I gained a degree in Biology and Genetics in London, worked for a pharma company, then returned to university in 1988 to study Theology in Nottingham. It was after this that I was ordained in the Diocese of Worcester, serving as curate in Dudley, West Midlands (1991-94), and vicar of St. Mary’s, Hurst Hill, near Wolverhampton, (1994-99).

I joined the Mission in 2016 as Port Chaplain for Wellington and Regional Director for Oceania, after I retired from the New Zealand Army. I have a passion for chaplaincy and am currently completing a Master of Chaplaincy degree in Otago, which I helped to develop. 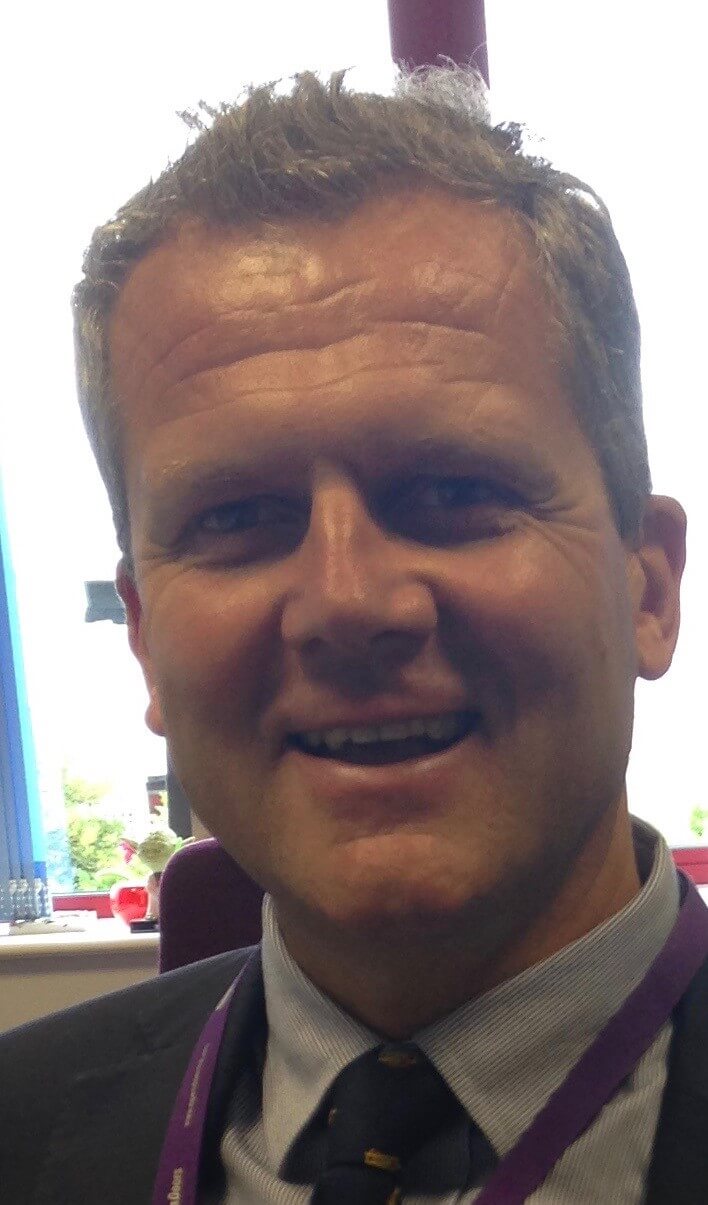 I joined The Mission to Seafarers in October 2018, overseeing the charity’s work in The Gulf and South Asia. This involves speaking to donors and partners on behalf of the Mission, visiting ships for pastoral and spiritual support, and equipping the regional team with everything they need to do their jobs. Before working here, I trained as a psychologist/social worker and worked across South Asia in the area of Sexual Health (HIV/AIDS). I can be found on Twitter @andybowerman 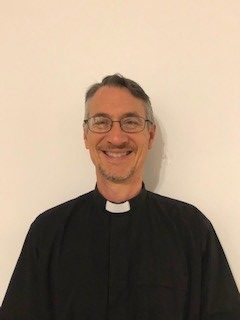 I began ministry with the Mission in October 2018. At present, my responsibilities fall into two (complementary) aspects: Regional Director for Latin America and as Port Chaplain for Panamá. My role as Regional Director involves supporting and equipping our current port chaplains as they undertake their ministries. I also identify ports in Latin America where there is no pastoral or welfare support for seafarers. In my role as Port Chaplain of Panamá, I train volunteers to help with ship visiting and offering hospitality to seafarers, and help spread the word about the fantastic work our charity does. Before my roles here, I served as a parish priest in the dioceses of Oxford, Venezuela, Belize and Madrid.