Home » About Us » Our People » Our Trustees

Our charity trustees help to provide vital governance and support to The Mission to Seafarers as we work around the world, providing support to the 1.5 million seafarers of all nationalities, genders and ranks.

We are grateful for all of the voluntary work which is carried out in the name of The Mission to Seafarers which ultimately allows us to continue providing invaluable support to Seafarers when they need it most.

You can learn more about the general roles and responsibilities of each of our charity Trustees by reading their individual bios below.

Tom Boardley
Chairman of The Mission to Seafarers Board

Tom is the Chairman of the Board of Trustees of The Mission to Seafarers. Tom has over 30 years’ experience in the maritime sector, including several years as Marine Director at Lloyds Register. He is currently Senior Advisor for Cruise Lines International Association (CLIA)- Europe, after transitioning from the post of Secretary General there.

Highly regarded within the maritime industry, Tom has featured in the Lloyd’s List Top 100 People in Global Shipping and the Tradewinds Power 100. 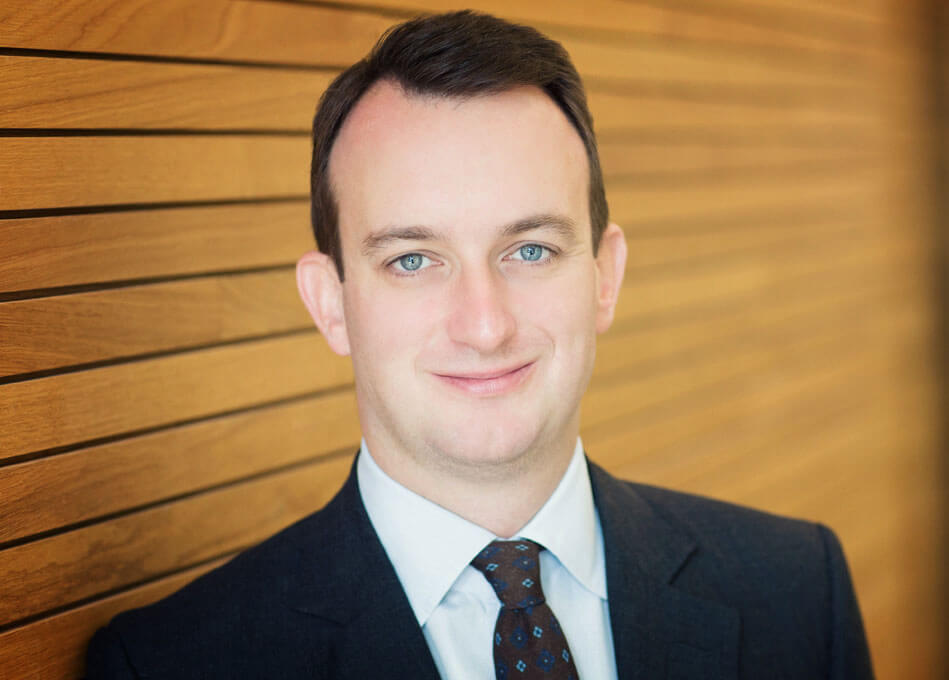 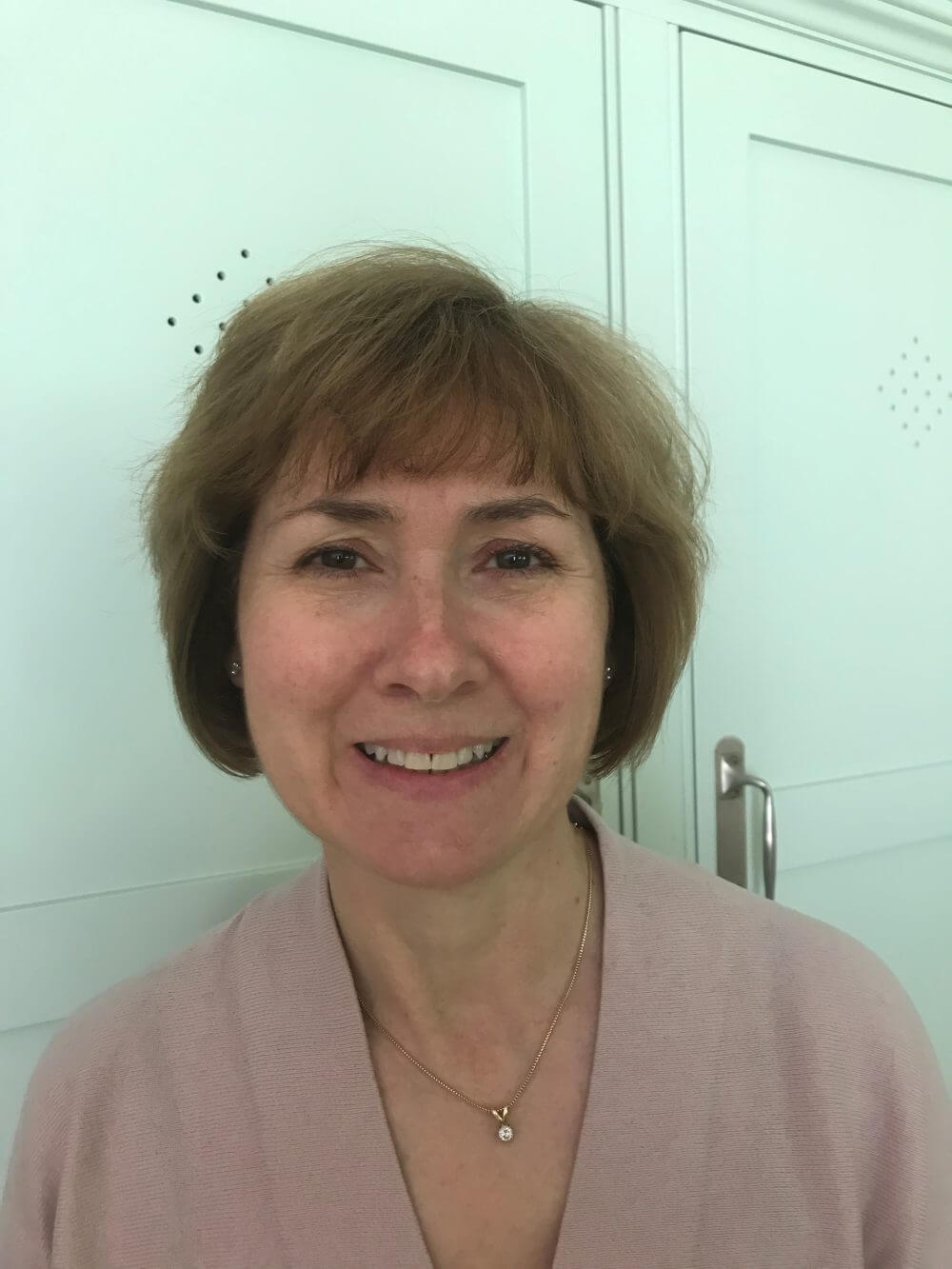 Rosemary joined the board of trustees in January 2015. She is a qualified Accountant who began her career with KPMG Birmingham in 1984. Her most recent permanent role was College Accountant for St Hugh’s College, Oxford, a position which she held from 2003 to 2013.  Since 2013 she has taken on short term ad hoc assignments for charitable organisations in Oxford.

Rosemary holds an Honours Degree in Mathematical Economics from the University of Birmingham. 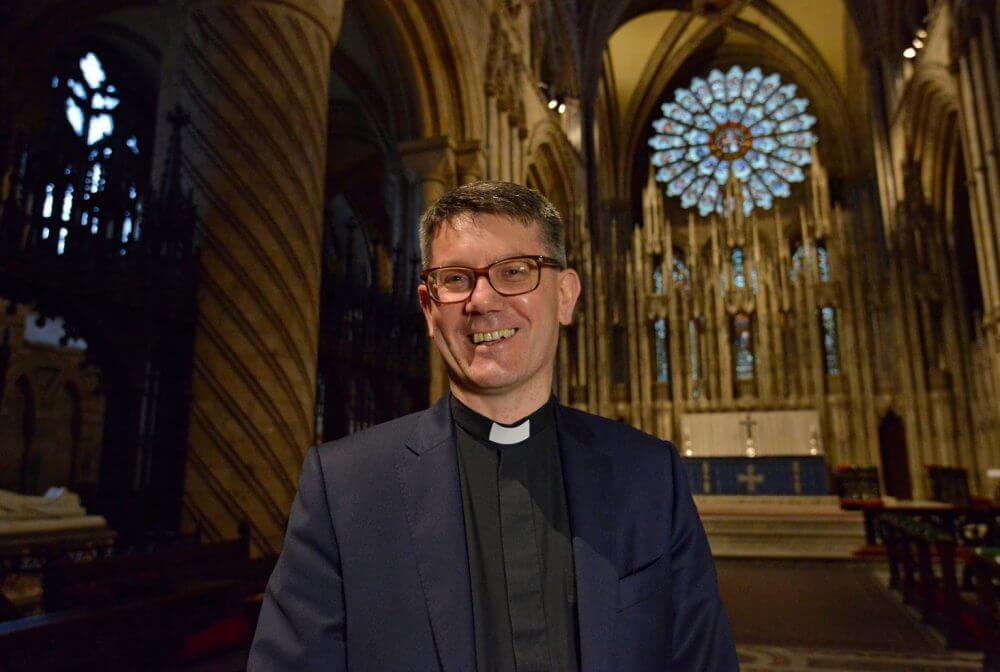 Andrew joined the Mission to Seafarers as a Trustee in October 2015, having worked as a port Chaplain in Rotterdam (1992 – 1995). He was appointed Dean of Durham in July 2016. Previously he was the Rector of St Margaret’s Church, Westminster Abbey where we was installed as a Canon of Westminster in October 2010. Prior to that he was a Canon Residentiary at Bristol Cathedral and  was Acting Dean of Bristol (June 2009 to May 2010). Over the past 30 years he has been involved in church school education, tutoring those training for lay and ordained ministry and the care of church buildings. 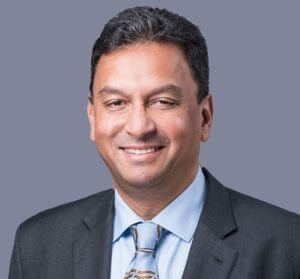 Captain Neale Rodrigues
Vice Chair of The Mission to Seafarers Board

Neale Rodrigues is a senior consultant and Director at TMC Marine and was formerly a Director of Loss Prevention at The Britannia P&I Club and Standard P&I Club. Neale is a Master Mariner and had a long maritime career in shipping companies including Jardine Ship Management, Grincor Shipping and Pacific International Lines Ltd. 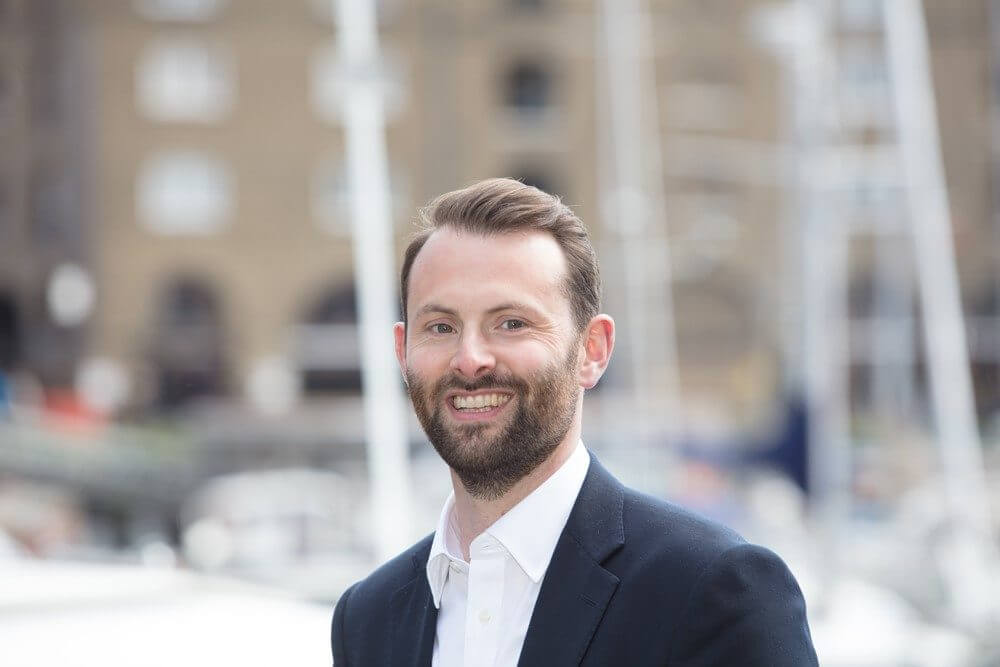 William is a Partner at Law Firm HFW, where he advises a wide variety of companies across the commercial shipping and yachting industries on a range of transactional shipping matters.  William is also experienced in matters of physical and cyber security and advises ship owners and others on the contractual, regulatory and compliance issues arising out of operating in complex environments.

William read history at the University of Exeter. He graduated in 2004 and went on to study for his Graduate Diploma in Law at Oxford Brookes University. He joined Norton Rose LLP as a trainee solicitor in 2006, before qualifying as a solicitor in England and Wales in 2008 and joining the London office of Holman Fenwick Willan LLP.

William became a trustee in January 2015. 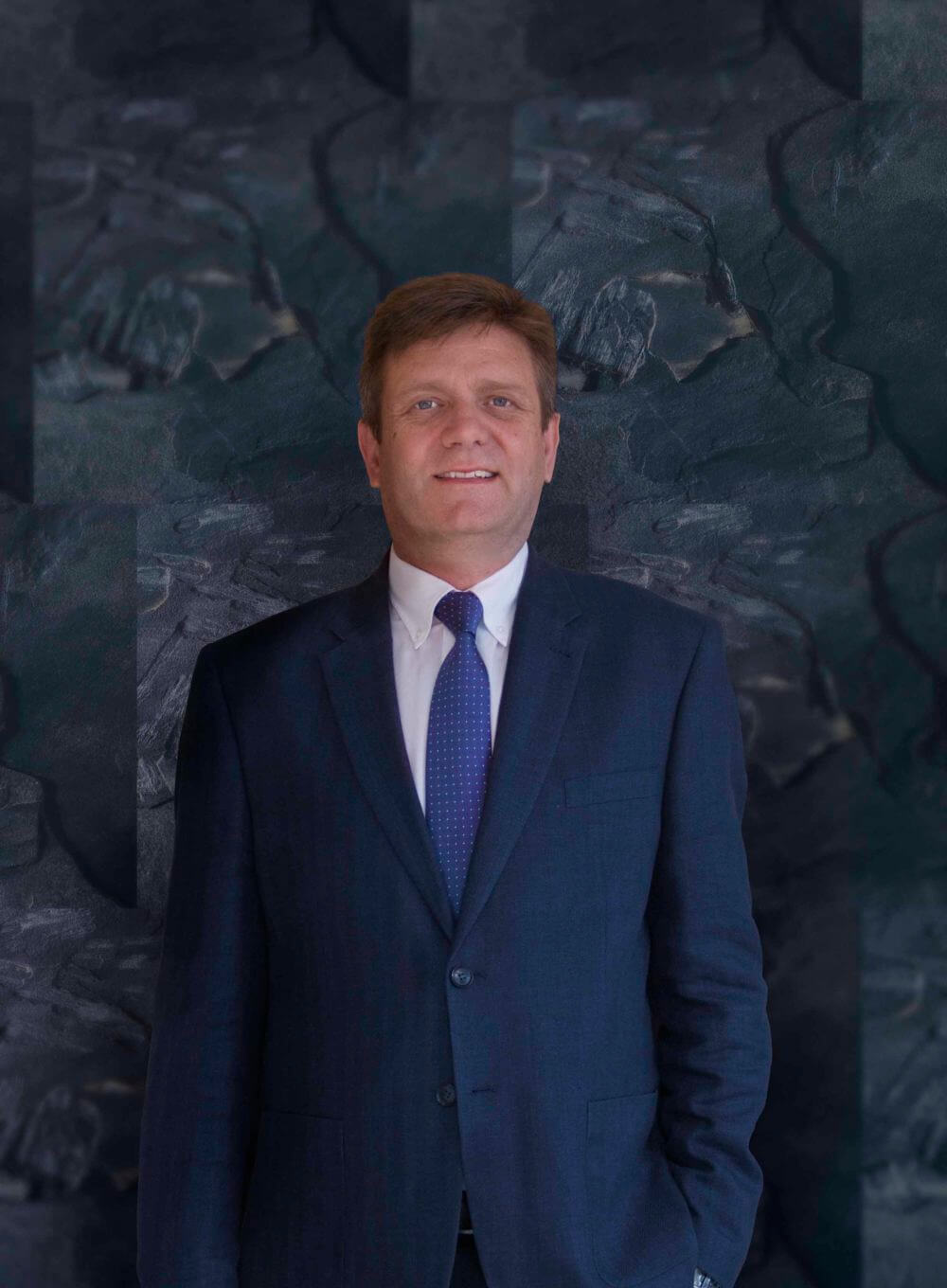 Peter Cottrell
Chair of The Mission to Seafarers Investment Committee

After qualifying as Chartered Accountant in South Africa and practicing as audit manager and then partner for over 10 years, Peter started his own firm which provides a wide range of strategic and business support services to companies in South Africa. 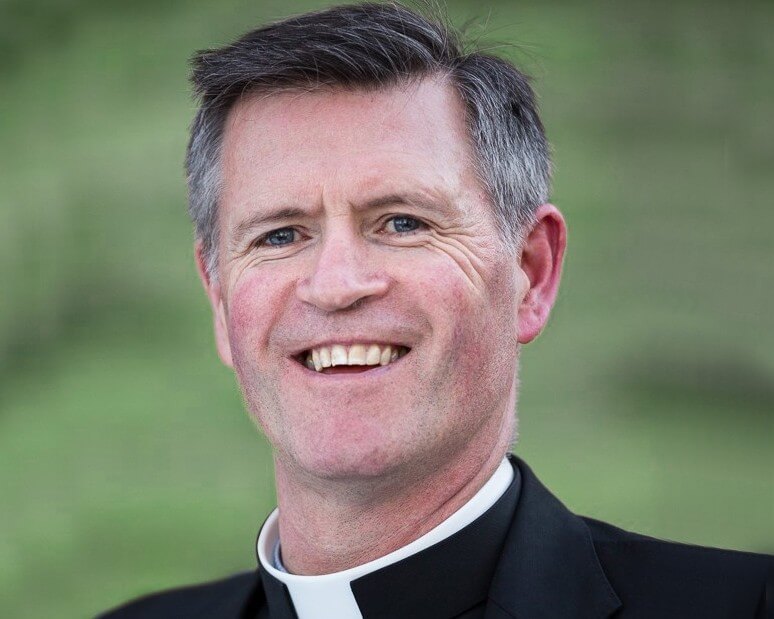 Chris joined The Mission to Seafarers Board in January 2011. He was appointed the Archdeacon of Barking in December 2018 and was previously Vice Dean and Canon Precentor of Sheffield Cathedral.

Chris worked for The Mission to Seafarers as a chaplain’s assistant in Kobe from 1987-88 and then, on returning to the UK, undertook his theological studies at Ripon College, Cuddesdon in Oxford, Tamil Nadu Theological Seminary in South India and Heythrop College, University of London. 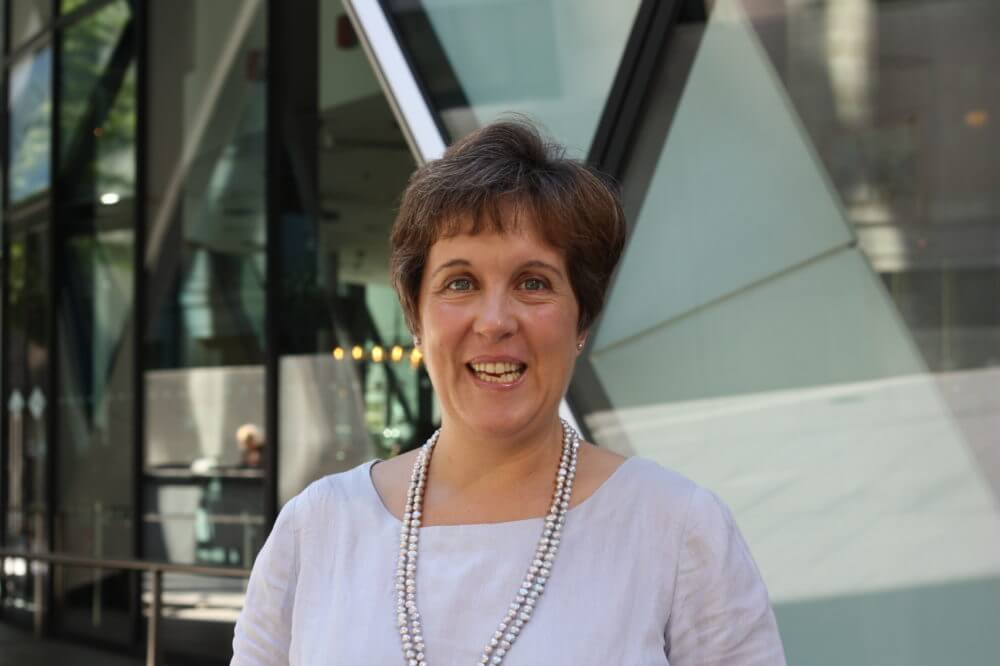 Claire is a senior account director for Navigate PR, a PR firm specialising in maritime corporate communications. Before joining Navigate, she was head of communications for Abu Dhabi Ports, a government organisation in the UAE, covering communications for nine commercial and leisure ports. She previously worked as communications manager for The Maersk Company, Maersk Line and Svitzer in the UK and the Chamber of Shipping providing communications support for a wide range of maritime industry initiatives. Claire became a Trustee in October 2015. 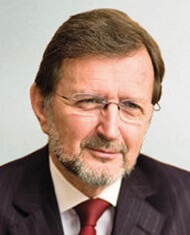 David Moorhouse CBE
Vice Chair of the Mission to Seafarers Board

David joined the Board in January 2011. After training as an engineer, he worked in the Chemical and Pharmaceutical Industries for over 25 years and in the Shipping Industry for nearly 20 years.

Between 1999 and 2010, David was the Executive Chairman and then Chairman of Lloyd’s Register. David is currently a Director of OAO Sovcomflot and Chairman of the Technical Innovation Committee and a Trustee of the Trafalgar House Pensions Trust.

David received a CBE in 2009 for “services to shipping” and doctorates from Southampton and City Universities (Honoris causa) for Services to Engineering and to Business.

Robert is the Managing Director of Ferris & Co (Belfast) Limited, a family-owned business in road transport, warehousing and stevedoring founded in 1890. He is also a Director of Belfast Port Services Limited and has been Chairman of The Mission to Seafarers Northern Ireland Committee since 1999. He was awarded the Officer of the Most Excellent Order of the British Empire (OBE) in 2000 in recognition of his services to the fishing industry. Robert was appointed a Trustee of The Mission to Seafarers in July 2016. 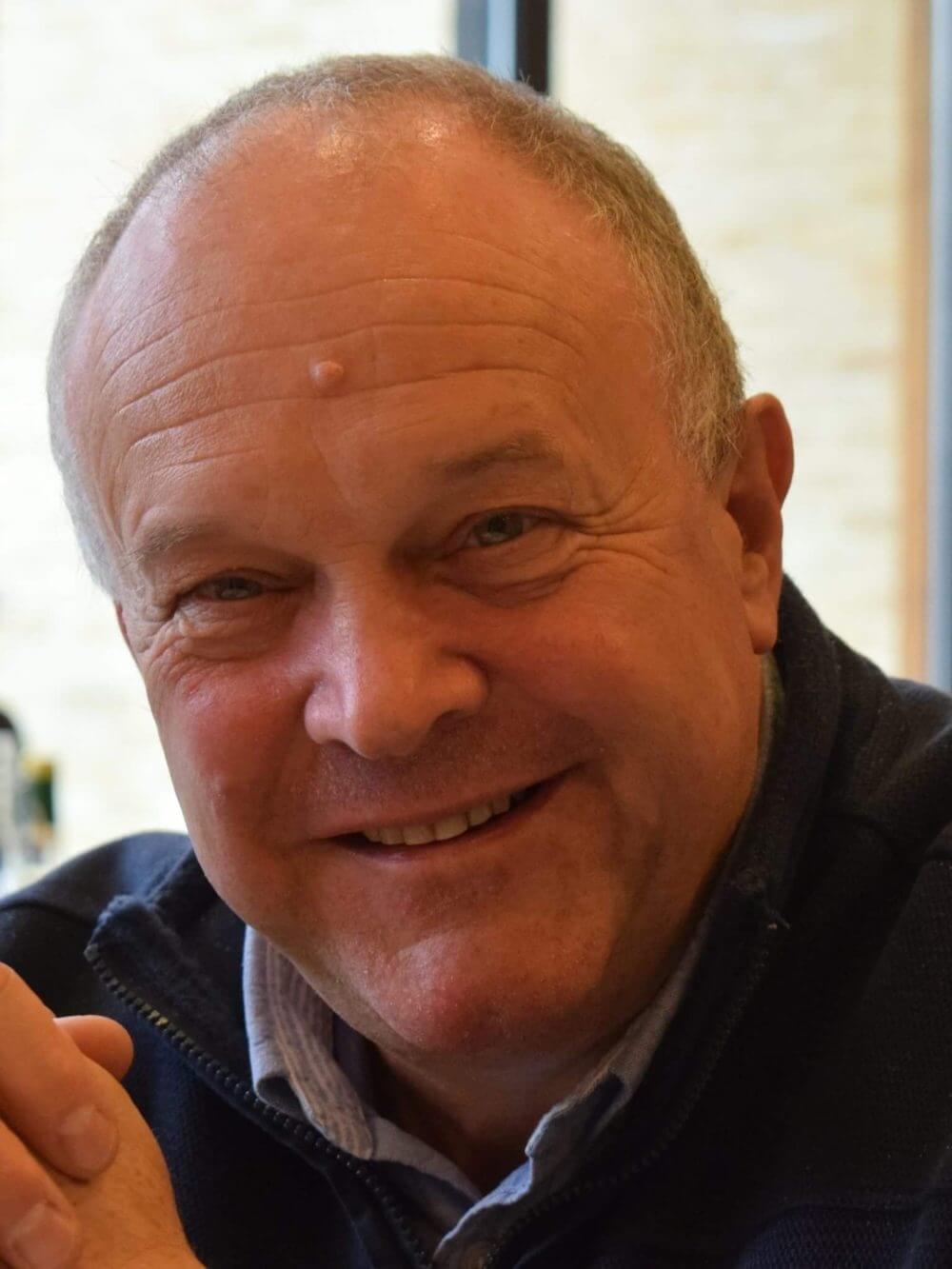 David grew up in Uganda.  His earliest memories include several journeys on the Union Castle Line (including rounding the Cape of Good Hope).  He has worked for the Church of England for 30 years.  He is the emissary of the Archbishop of Congo.  Together with his son, Mark, he has completed two long motorbike journeys across Eastern and Central Africa.

David is one of Hampshire Country Council’s 2050 Commissioners.  He is sailing and restoring a 1938 wooden yacht called Sard, which is moored close to the container port in Southampton, against a pub wall. 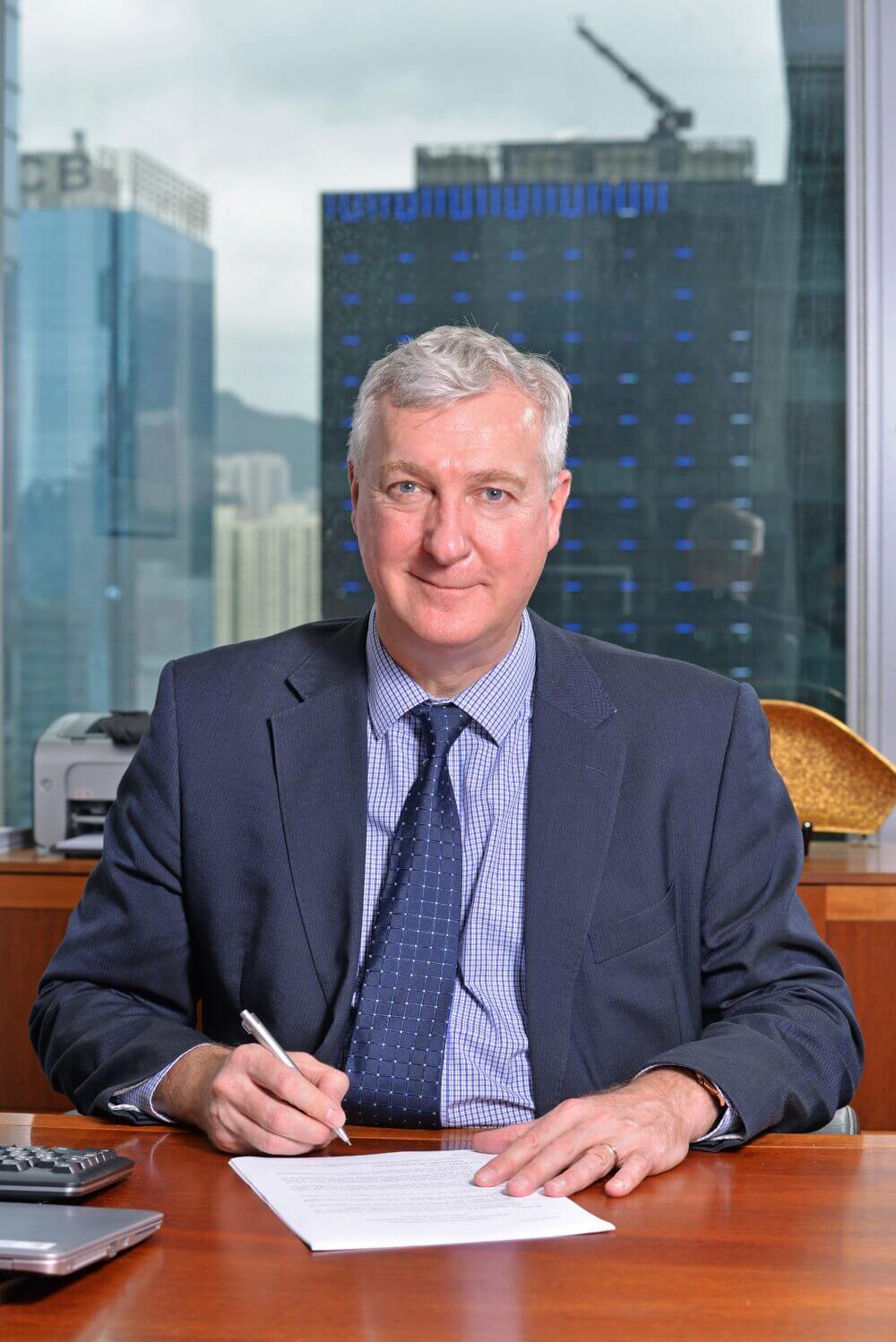 Tim Smith has worked in the container shipping industry for over 35 years, for much of that time in Asia, including more than 20 years living in Hong Kong, and time living and working in Singapore and Australia. He worked initially with P&O Containers and then P&O Nedlloyd.

From 2008-2015, Tim held the role of Chief Executive of the North Asia Region for Maersk Line. Tim was responsible for all aspects of Maersk Line’s business in Japan, Korea, China/HK and Taiwan.

In July 2015, Tim relocated to Beijing, China and assumed a new role as Chairman of Maersk China and Maersk Group Chief Representative for North Asia. In this role Tim was responsible to maximize the Group’s commercial opportunities across all its various business units in the North Asia region, as well as for risk management and compliance, and leadership development.

From March 2018, Tim returned to Hong Kong and is currently a Senior Advisor and Board Member for APM Terminals, the port and terminals division of the Maersk Group.

Tim became a Trustee in January 2022.